Zac and Julie took over Alderlea Vineyards in April 2017 from Roger and Nancy Dosman whose strong vision for an island vineyard and skilled winemaking made Alderlea one of the pioneers in Vancouver Island winegrowing.  Zac and Julie have left behind 20-year careers in Health & Safety and Human Resources respectively, with global corporations to pursue a long-held dream of owning a vineyard and making wine professionally.

Not long after getting married, Zac and Julie began entertaining the idea of retreating from an otherwise successful corporate life and owning their own vineyard one day.  Over the years, they looked at a number of vineyards on Vancouver Island and in the Okanagan, in addition to properties in France, Italy, the US, New Zealand and South America.  In the end, the pull of Vancouver Island was very strong, with Zac having grown up in Port Hardy and having family on the island still.

When Zac and Julie first visited Alderlea in the fall of 2016, they knew they had found their dream vineyard.  The considerable pride, care and attention with which Roger and Nancy founded and managed the vineyard, winery and Alderlea brand were palpable.

Zac and Julie are excited to be part of the history of Alderlea Vineyards and to continue to create unique, high-quality wines that epitomise the character and beauty of the Cowichan Valley.

Zac is an experienced winemaker whose roots in winemaking started nearly 20 years ago while working with a small family winery & vineyard 80 km from Vienna. Following his stay in Europe, his skills were further honed while he lived in Western Australia. After he and Julie married and moved to Montreal, his interest in winemaking grew into a serious passion. As he cultivated his own skills and began winning both provincial and national medals for his wines, he also found himself teaching winemaking to other Garagistes for the next ten years.

Julie spent 20 years working in Human Resources in Canada and abroad for global, multi-national organisations.  Her specialisation in leadership and learning and development gave her keen insight into people, their motivation and how to work effectively and collaboratively together.  These skills are already proving useful as she builds relationships with customers, suppliers and seasonal vineyard employees, who are all key to the success of the grape-growing and winemaking processes.  She has been supporting Zac with Garagiste winemaking for a decade and she plans to embark upon more formal studies in viticulture and winemaking to complement the hands-on exposure she has had to date. 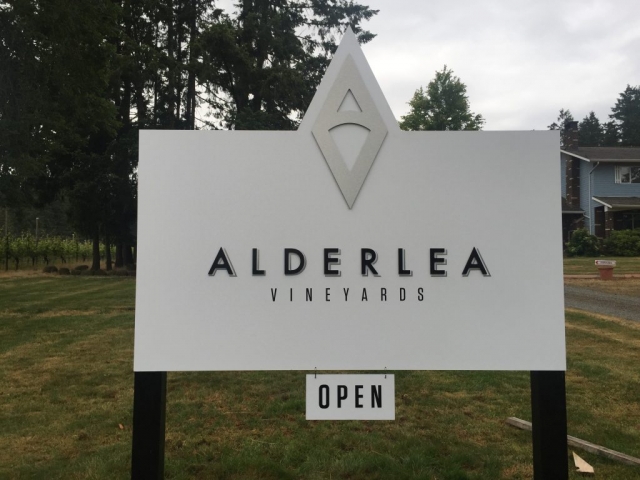 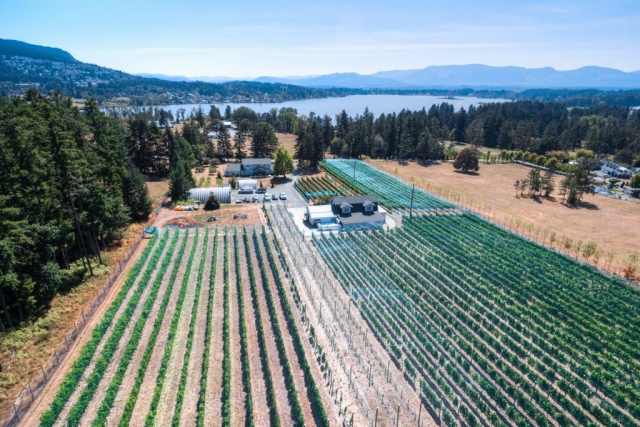 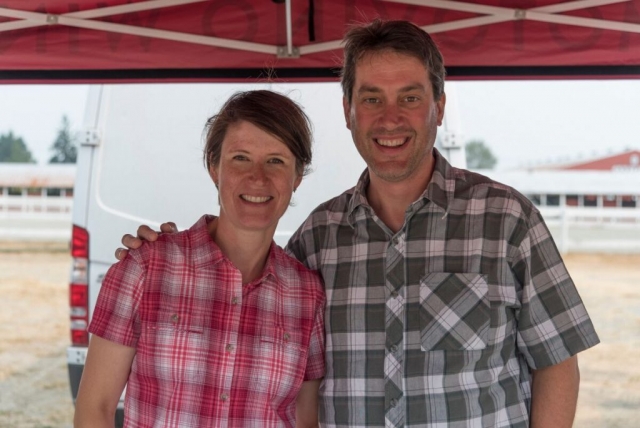 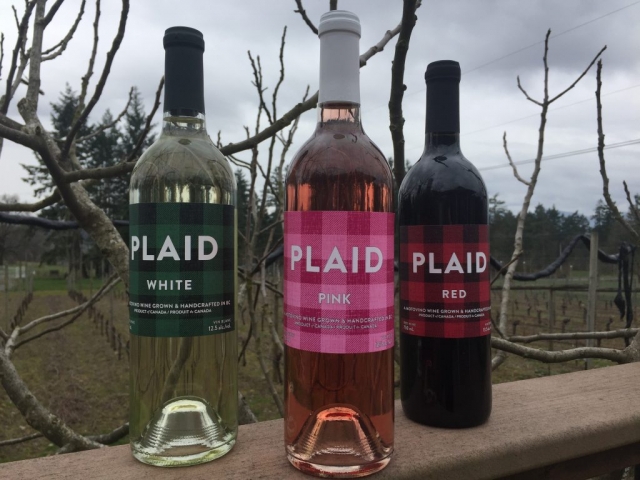 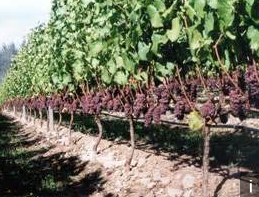 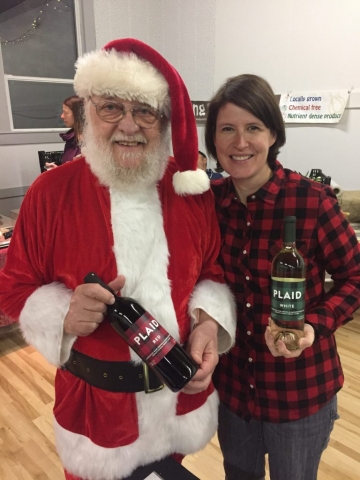 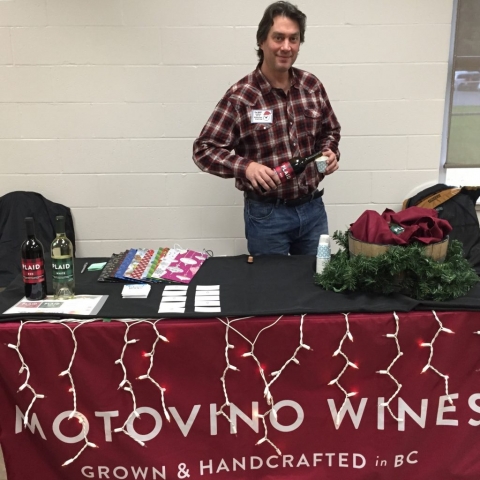 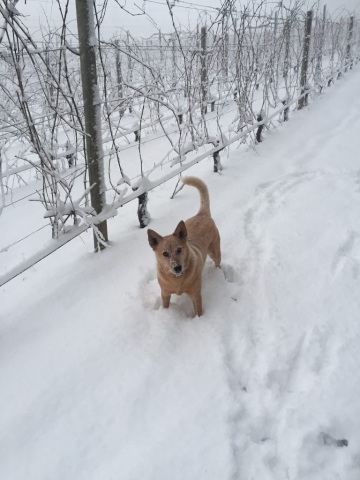 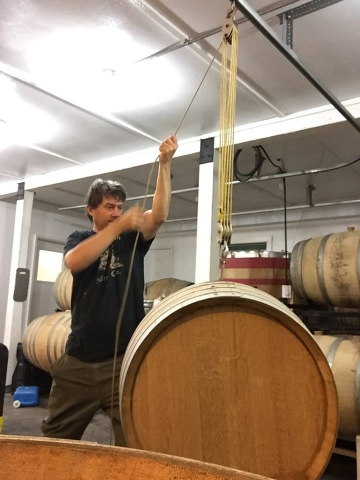 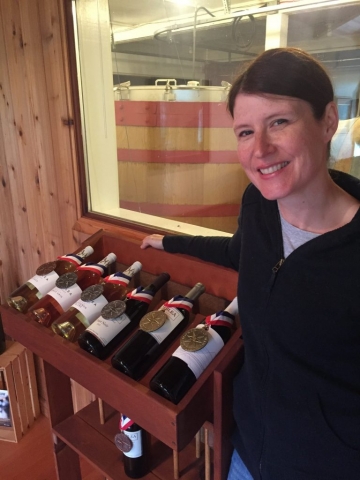 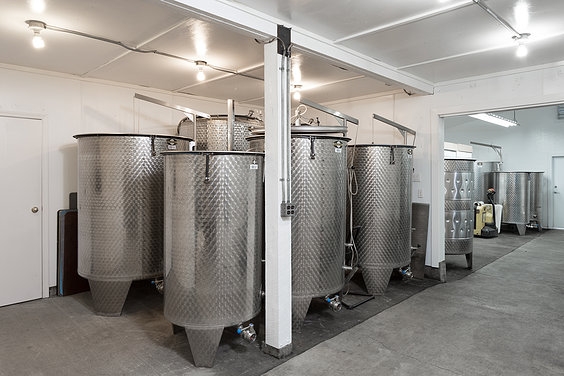 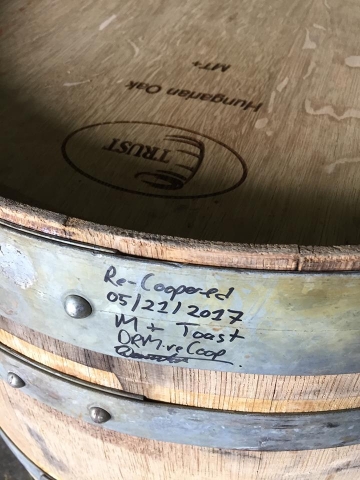 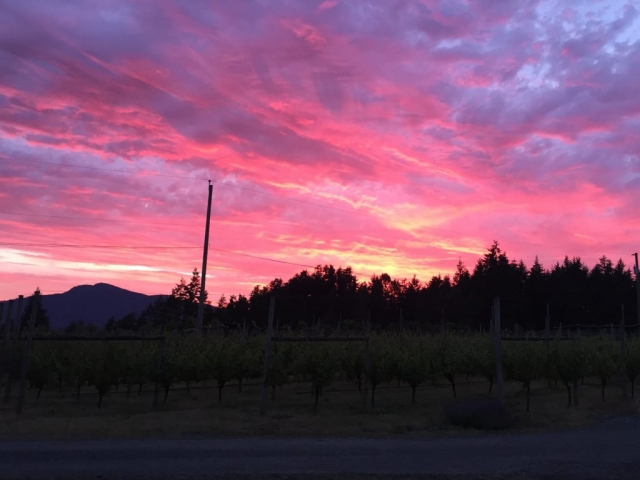 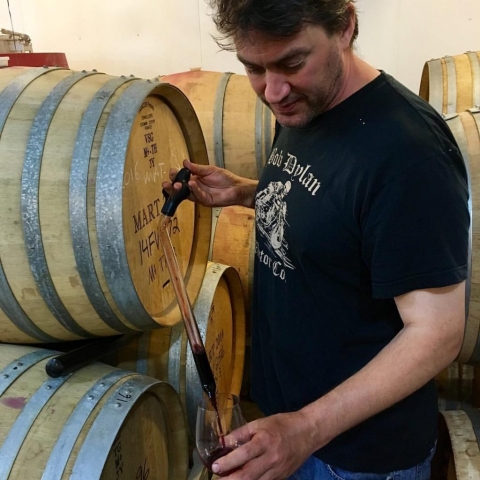 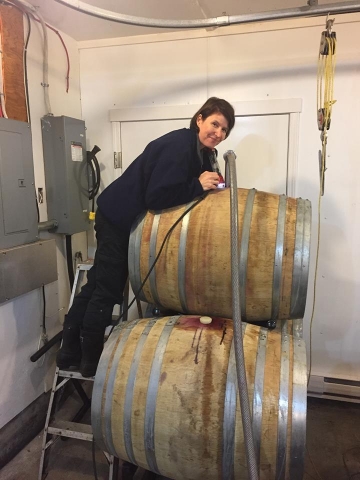 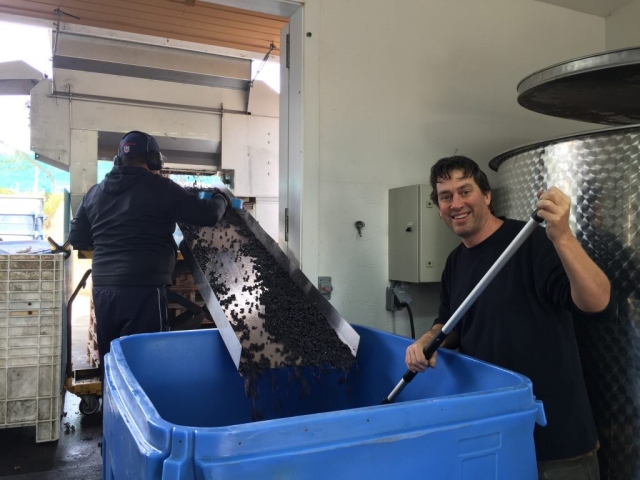 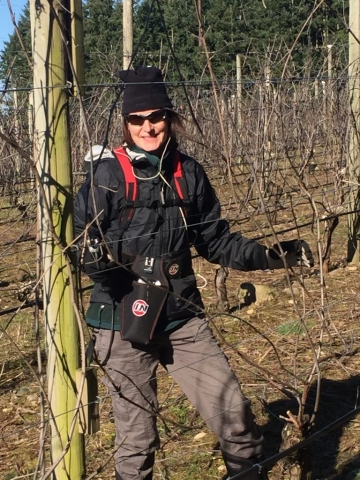 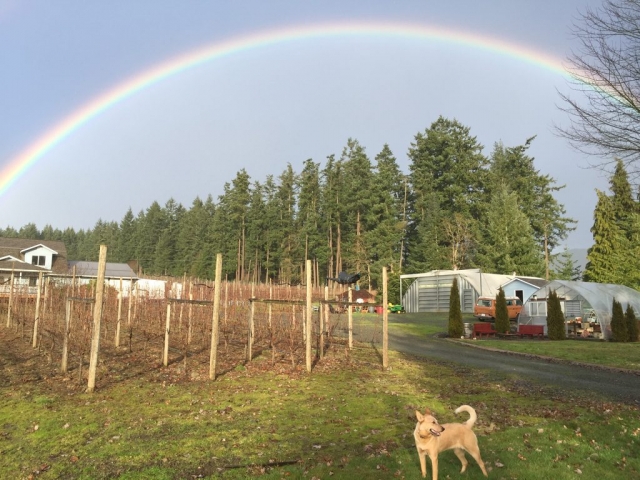 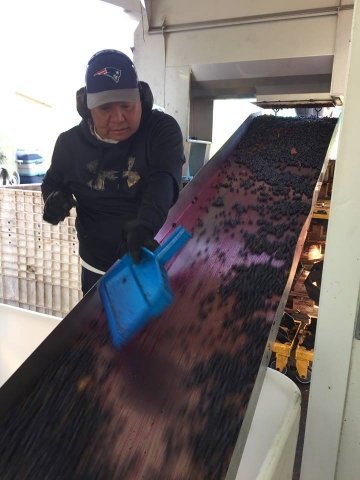 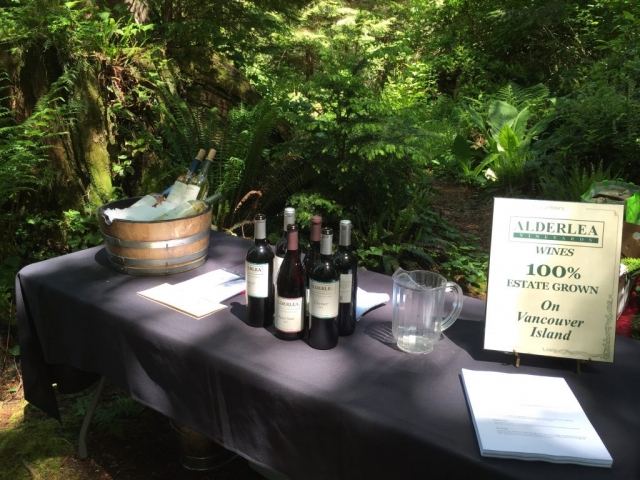 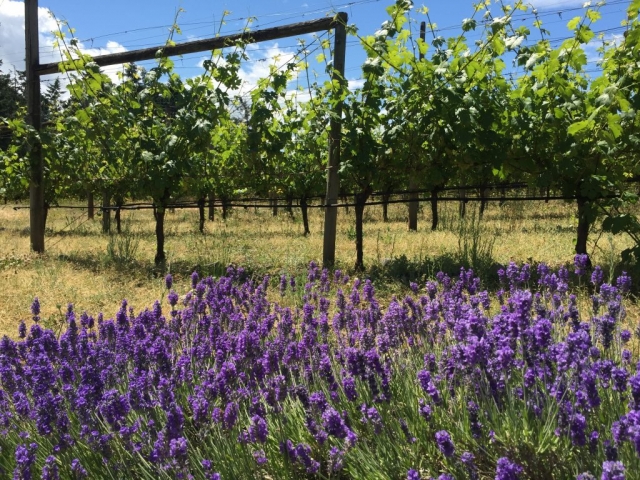 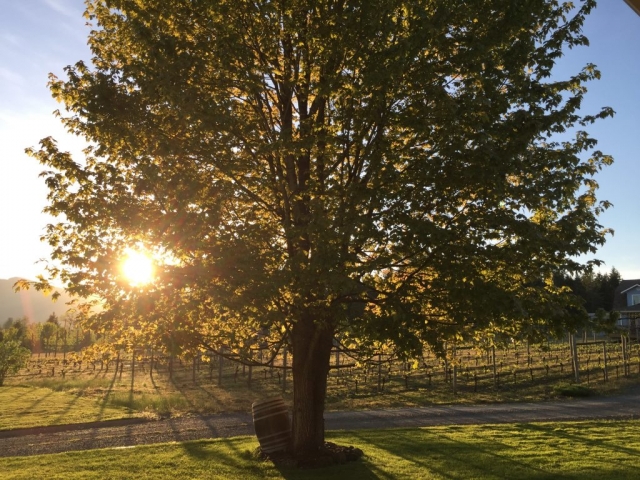 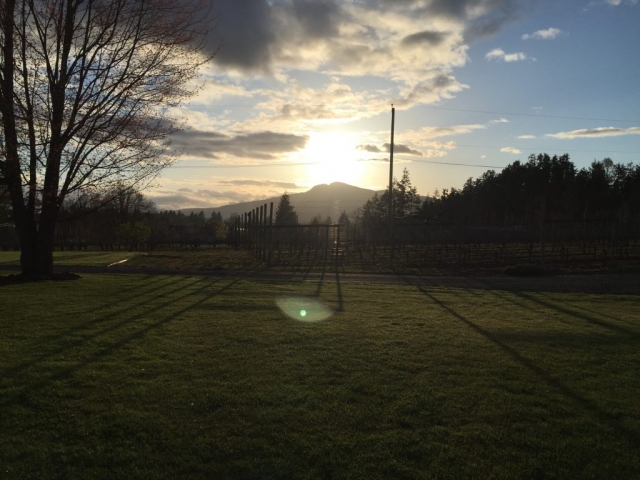 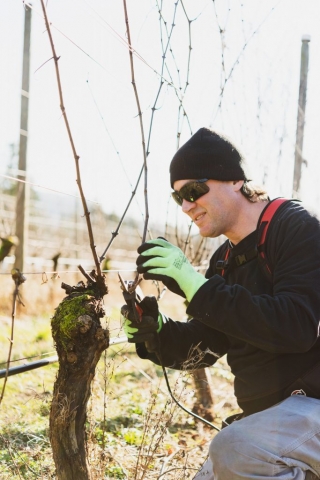 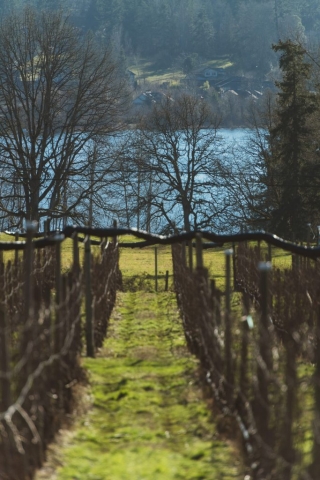 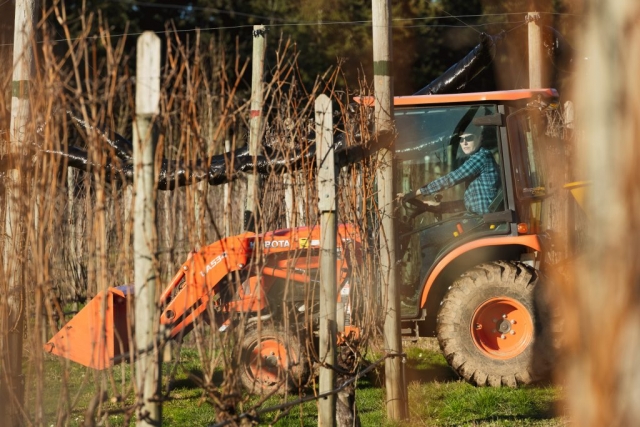 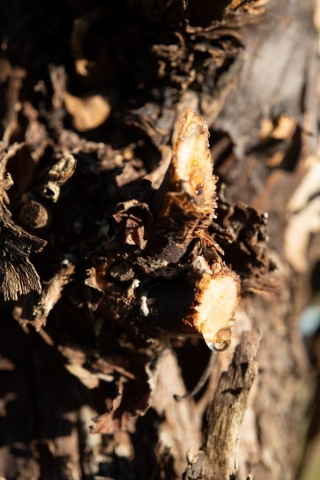 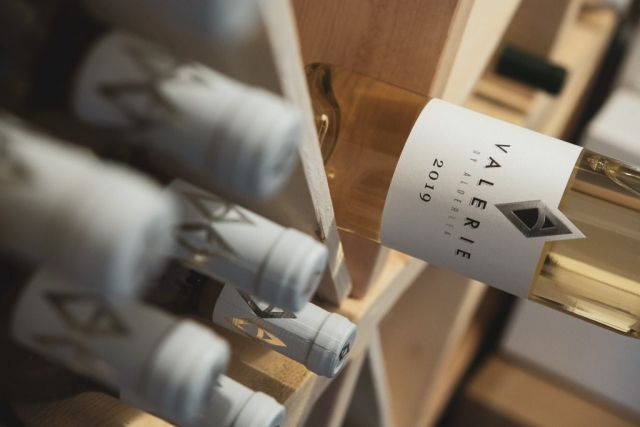 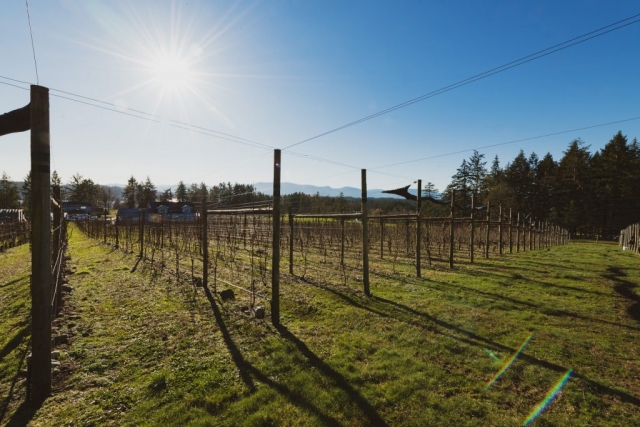